Khnum “STIC” Ibomu is an award winning Hip Hop artist, producer, author and healthy lifestyle advocate.  He has studied martial arts for many years and is passionate about running. Stic has been happily married for over 18 years to author Afya Ibomu, B.S.,CHHC. They live in Atlanta raising their healthy ten year old son, Itwela.

STIC’s ground breaking solo album “The Workout” is completely dedicated to health & fitness and is helping to pioneer a new genre of Fit Hop Music. 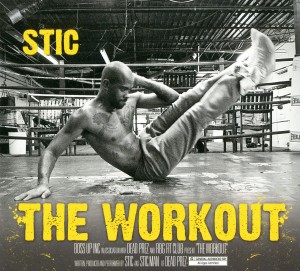 “The Workout”  celebrates the drive and dedication one undertakes to achieve a health and fitness lifestyle.  The Workout is motivational music relevant for all levels of sports and fitness training as well as personal disciplines such as running, yoga, martial arts, calisthenics, weight control, diet, self-healing,  substance abuse recovery and more.

In addition to being a versatile emcee and producer with dead prez releasing classics like “be healthy” , “bigger than hip hop”, “mind sex”, “way of life” and more, through his songwriting company Walk Like A Warrior Music (BMI),

stic has written and produced for platinum selling artists such as Nas, Erykah Badu, Matt & Kim, Jay-Z and others. Stic is also the producer of the Dave Chappelle’s Show theme song.  Stic’s music works has been featured on television and film soundtracks such as Entourage,The Fast & Furious, Brooklyn’s Finest and others.  He also has songs featured in video games such as NBA Live and Tony Hawk’s BMX Racer.

Stic has toured with The Roots, Rage Against the Machine, Outkast, Lauryn Hill, Mos Def, WuTang Clan, Erykah Badu, M.O.P. and many others. dead prez has sold over 900,000 records worldwide and have been heavily touring the US and internationally for over 10 years.

For his relevant lyricism, social activism and commitment to community empowerment over the years Stic has been awarded the Betty Shabazz Award for Social Justice and Lyrics of the Month and Lyrics of the Year in Source Magazine .

Stic’s book The Art of Emcee-ing: A Complete Guide for the Aspiring Hip Hop Artist was featured on BET’s Rap City as Book of the Month for two consecutive months and is used in Oakland High School’s music program and creative writing courses. 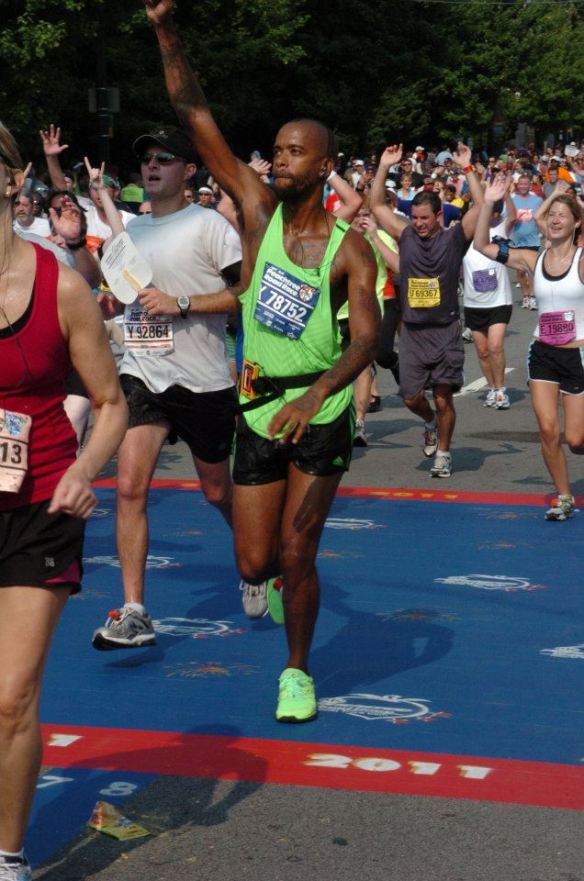 10 thoughts on “THE FOUNDER”